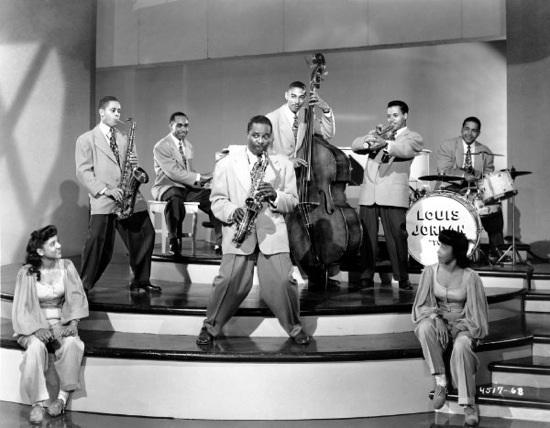 From the Soothing Al Green to the Sexy Marvin Gaye, these are just a couple of the amazing artists that have bestowed their talent and their passion for music upon our generation. Music in this generation claims to be inspired by the fantastic 80’s and 90’s, however that is not seen as the case in some listener’s minds.

“That’s a lie  because if you got influenced by the 90’s, you wouldn’t be making the type of music you would be making,” stated Prince Harris(12).

In Harris’s eyes music today that this generation considers R&B is more of a copycat of the original cool cats. Artists today may love the sounds that the originals artists make, however they are trying to claim that they are “inspired by the 90’s.

“All the stuff that is popular now, they didn’t get their inspiration from 90’s they just saw what was poppin’ and what was popular and was like ‘ I can make a version of that,” states  Harris .

Others that also love the rhythm and the realness of R&B agree that last generation has nothing on this generation when it comes to the genre of R&B. This genre of music may branch out however most of the soul of the music has been stripped away with each new generation.

“R&B now has too much electronics, I understand about the drums but they to put a lot of feeling back into R&B,” stated Corbin Prien (12).

The thing about music, is that is supposed to express one feelings on a subject a matter , something that is important to the person. Passion is a very much needed ingredient in making music. Without is all the person is doing is saying words with no point to a beat.

“To me R&B has a flow, that tells a story, a lot of it is about love. Nowadays the R&B today is about sex, money or drugs,” explained Alexis Cordova (11).

There are two types of people in the world of music, those who were either fortunate enough to grow up in or around 80’s or 90’s music and those who do not even know the definition of music. These are the few of many students who stand by the  true roots of R&B, no merges into other branches or even those that don’t even merge at all and are it’s completely own branch.