The Earth is Dying 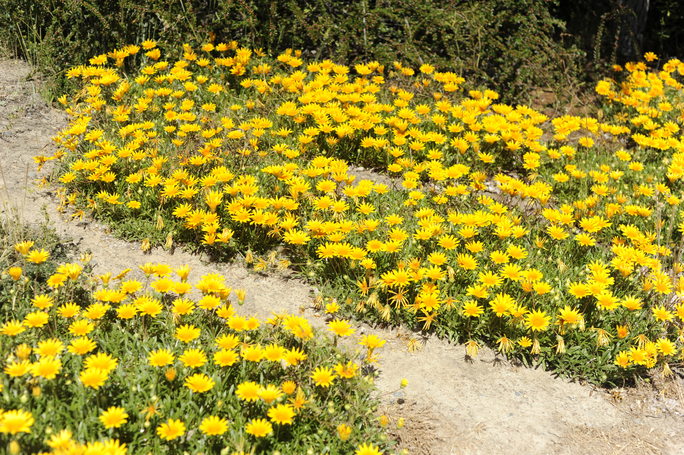 12 years. That is the amount of time until drastic climate change permanently overtakes the globe. Until then, massive changes in the Earth’s climate begins to become more evident around the world today.

Earlier this month, an increase of tornadoes in the South killed roughly 23 people, according to The Economist. As the Earth gets warmer, an increase of natural disasters in America including, heat waves in California and hurricanes in Florida become worse.

A student, Jadalyn Lasiter (11), has taken notice of the increasing effects climate change has on the weather and realizes this situation is worse than she thought.

“I see the ocean rising in cold areas where ice is melting and I see droughts in California,” said Lasiter. “ I feel guilty, I feel like I could do more to try to reverse these changes.”

In other countries like Australia, climate change causes destructive behavior to the weather including: “heat waves, droughts, rises in temperature, and bushfires,” according to The Guardian.

The overall effect of this is leading to failure in the ecosystem. Australia’s forests are dying, “canopies are getting thinner and the rate that plants produce seeds is falling,” causing a geological shift in their ecosystem.

“A bunch of different areas all over the world have weather changes that was really different than it was, maybe 10 years ago. It’s alarming,” said Christian Estes (11) a student who claimed his views on the effects of climate change throughout the world.

Since the Earth is getting warmer, the biggest effect climate change has is on the Polar Ice Caps, Antarctica and Greenland. Over the past few decades, the polar ice caps have been increasing in temperature.

The icy ecosystem changing is causing many of its residents like polar bears to lose their homes. If the ice caps were to melt, animals residing in the ecosystem could possibly become extinct.

“With warmer temperatures, ice will melt. It’s hurting not only the animals there, but everyone around the world,” said Ashley Borbely (11), a student who is concerned about the Ice Caps. “If the snow is gone, so will the rest of it around the globe.”

Climate change is changing the world. People need to take notice of how much it is affecting the people of Earth, even if it is not fully seen by the human eye. If it is not stopped, the possibility of irreversible weather changes are on the horizon.