An Analysis of the Stephon Clark Fatal Shooting 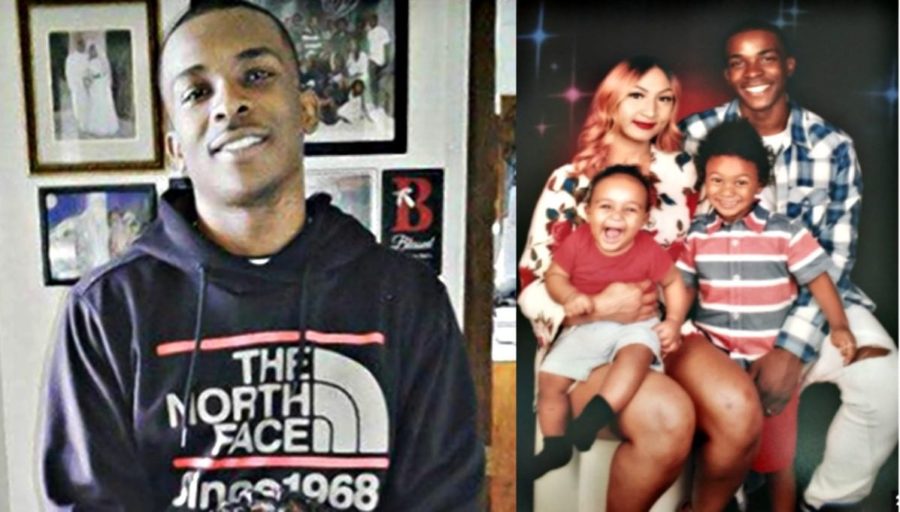 On march 18, 2018 Stephon Clark was shot in his grandparents backyard. The moments leading up the shooting, Clark ws breaking the windows out of cars. He had also recently got into a fight with his girlfriend which lead to his girlfriend filing a domestic violence report against him.

After he was shot the toxicology report stated that he had multiple different types of drugs in his system. Deciding who was at fault for this fatal shooting can be difficult, but this case is a good reason why you should always obey commands from police officers and everything will be okay.
Text messages between Clark and multiple other people reveal that he was trying to commit suicide by overdosing. A lot of controversy has been caused because it has been said by a lot of people that he was shot in the back while he was running.
“I think that the police officers acted lawfully in the shooting of Stephon Clark,” stated Cameron Manning (11).
Sacramento district attorney ruled the shooting lawful and that the officers were acting in self defense.

“Maybe the officers could have done a little more to identify what was in his hands,” said Autumn Wingate.(11)
One factor that may have changed the outcome was if the officers had gotten more lights and seen what Clark was actually holding, it is possible the shooting could have been avoided. There a lot of “what ifs” that could have happened, but it is important to remember that officers are not trained to gamble their lives just to save someone else’s life.
Stephon Clark could have also immediately obeyed the commands of the police officers. Ideally, if you listen to what a police officer is asking of you then extreme scenarios can be avoided.
One thing is certain – when you run and make the police fear for not only their own lives, but the lives of the public, that’s when things can escalate.