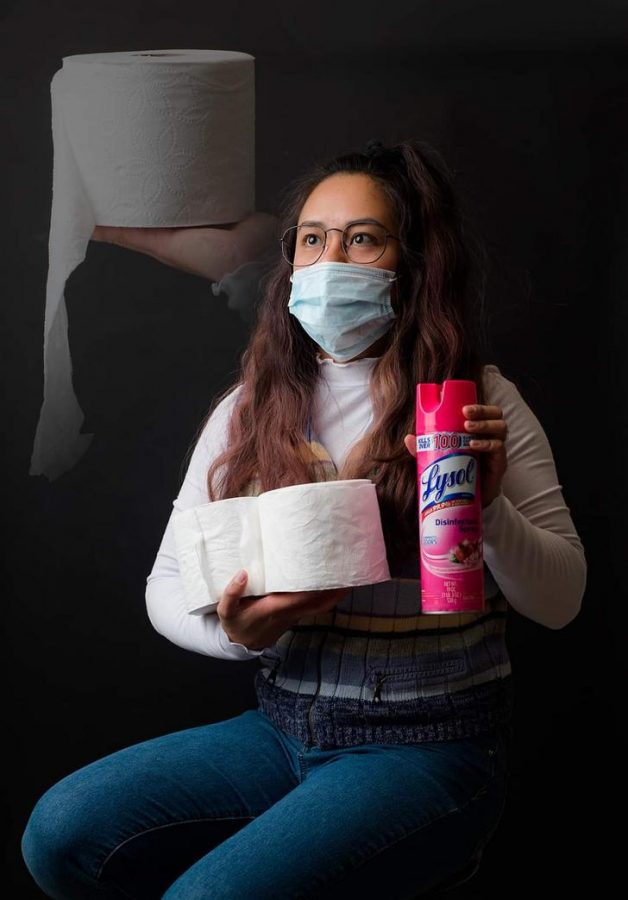 Zacky Djawad, Staff Writer
This stay at home order has impacted many people around the world, including myself. It is downright frustrating, the fact that the government has the right to tell me and others on what they can and can not do. Although I am frustrated to be a citizen of the state of California, as of this moment, I would like to inform to all you the things that I have been doing through these tough times.
As a Muslim, over the past month I practiced fasting in Ramadan. Basically, throughout the whole day, I couldn’t eat or drink water until around 8:10pm. Doing this gave me a lot of discipline over the years, making me stronger as a person. After I ate, I usually went for a nice run from my house to Pioneer Elementary School. While running, I really started to appreciate how the streets look during the night, and not seeing that many people was a plus.
I discovered some new recipes over this quarantine as well. I made Jerk chicken by looking through several different recipes online. After cooking it, I felt very proud of myself because I was able to make something as beautiful as that. Learning how to operate a grill was a plus too.
Shows and Movies I was able to watch was Ballers and Overlord. Ballers is a comedic show about The Rock being a manager of a bunch of NFL players who are talented but basically screw ups. Think of Antonio Brown and Kareem Hunt, that is basically who The Rock manages throughout the whole show. The show starts off very strong in the first two seasons, but eventually loses it’s flare during season three. Although season three is lackluster, I still recommend the first two for people who are fans of the NFL and The Rock.
Overlord on the other hand is an incredibly fun movie that I highly recommend. Overlord is a fictional World War 2 movie about these soldiers who get their helicopter ambushed during D-Day, and are all forced to survive as a team. The movie is very unique and takes a fun goofy spin on the war movie genre. The movie is on Hulu and I highly recommend it if you are a fan of fun action movies.
After watching a bunch of movies, I started become again. All major sports were cancelled, except one. UFC president Dana White should be celebrated for what he was able to do during these tough times. Originally, UFC 249 was scheduled for April 18, with Tony Ferguson going to fight Khabib Nurmagomedov. Khabib was not able to compete, due to being stuck in Russia, and next thing you know, the whole UFC fight card is postponed due to California governor stepping in.
Not all hope was lost though, The UFC president, Dana White, was able to salvage the fight card and postpone it to May 9th in Jacksonville, Florida. The event would headline Tony Ferguson vs Justin Gaethje with no crowd in attendance, with none of the fighters who competed that night testing positive. Just being able to watch the fight during these hard times brought a bit of joy to me and the fact that Justin Gaethje was able to pull off the upset, TKO’ing Tony in the 5th round helped. Many other people were even able to fork out the $65 with the event having $700,000 buys, showing that people are hungry for sports and that sports can be done in a safe manner.
Entertainment, cooking, and exercising have been the only things to keep me intact during this horrible quarantine. I am really looking forward to what will happen when the state reopens, but in the meantime, I will continue this linear way of living until then.
Delete Image
Align Left
Align Center
Align Right
Align Left
Align Center
Delete Heading