AP Exams During a Global Pandemic 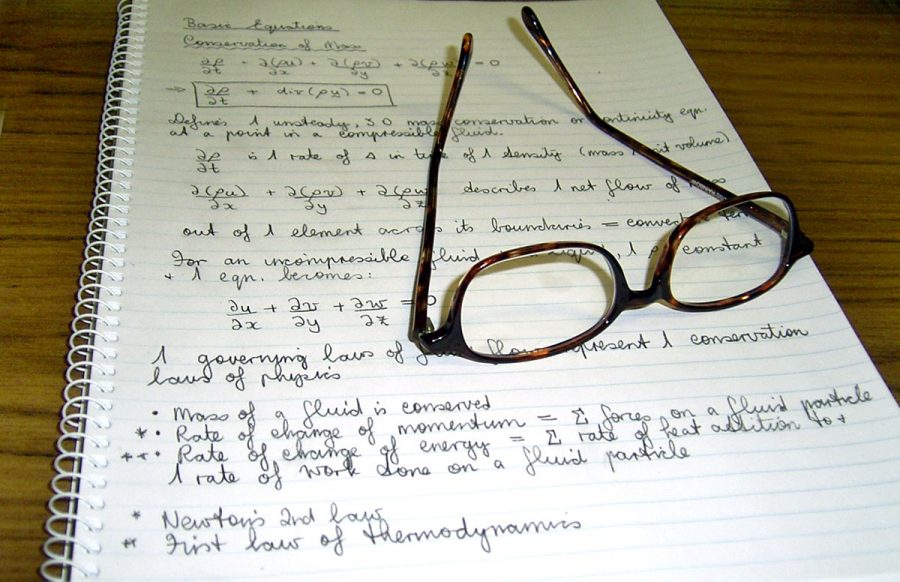 Noor Abuaita, Staff Writer
Technical difficulties, submission problems, out-dated computer browsers, and human errors are just some of the problems that students from around the world had to face during their online AP exam due to the coronavirus pandemic.
The College Board, the non-profit organization that designs the AP exams worth college credit, were able to quickly design shortened AP exams for students in March when news of a stay at home order was put in place.
Many students and parents were skeptical at how this whole process would work out, but The College Board claimed that out of 1.6 million tests taken since testing began Monday, May 11, more than 99% have been submitted successfully.
However, for the the remaining 1%, which is about 10,000 students, have voiced their experiences online. Hundred of parents and students complained on The College Board Facebook and Twitter pages claiming that the problems they experienced was due to faulty technological glitches caused by The College Board’s systems.
Nick Bryner, a high school senior in Los Angeles, had finished his AP English Literature and Composition test in the second week of testing. But when he tried to upload his photo of his written response, taken on his iPhone, to the testing portal- it stopped responding.
He ended up failing the test and now has to retake it in the beginning of June. Bryner is just one among the thousands of students forced to retake the test adding on to the stress these students had to face leading up to the exams.
Alyssa Duran (11), a high school student in Heritage High School, spoke of her experience during her AP Psych exam.
“I was very nervous when I went to take my exam as I had heard many stories of other students not being able to submit and thought that would happen to me. And when I tried to attach my text file answer, it wouldn’t submit so I had to quickly send an email to College Board of my answer. The whole experience made me very anxious and stressed that at the end I felt like it wasn’t even worth it,” said Duran.
This new email process came after the first horrific week of AP testing, where College Board uploaded a new system of sending an email of their response to a specific email, for those unable to send it into the portal. This angered many students who took tests in the first week and could not upload their response.
Heba Habiba, a parent of an AP student at Heritage High School, revealed what her junior went through during her AP Calculus exam.
“My daughter studied weeks for her exam so she could try to score a 4 or 5 on it, but when she tried to submit her response the system crashed all because of the College Board’s faulty site. All the hard work my daughter put in went into the trash in a matter of 5 minutes. And now she has to spend more time studying again making her more stressed than she already was before,”
Another Heritage High School student, Sahn Cannon (10), talked about his experience taking the AP World exam.
“In the beginning it was fine, but as I was about to send my response I encountered some problems because it would not accept my photos. So I had to email it to them which was annoying because I just wanted it to end as soon as possible,” said Cannon.
The whole AP exam process was a tragedy to say the least. The amount of problems that went on was unfair to everyone, especially due to the fact that these students spent 94 dollars only to go through that.
Some students have even filed lawsuits against The College Board because of these glitches they experienced and because of their claims that they knew these problems would happen and would pose major difficulties towards low income students as well.
The 2020 AP exam testing is another example that showed how unprepared the world was when COVID-19 happened. In order for this to not happen again, it is crucial that there is a plan set, in case something this devastating happens again.