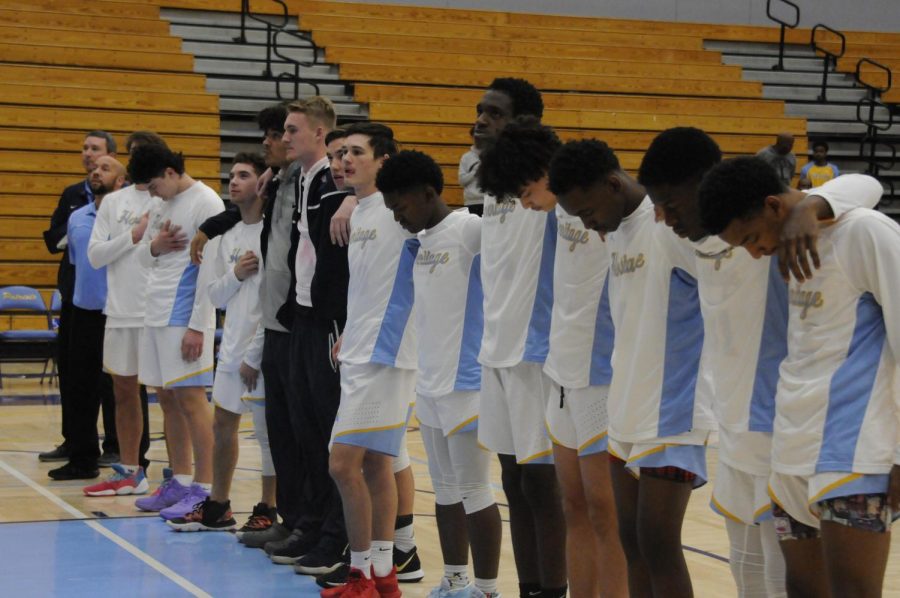 The Heritage boys baseball team were in prime position for a historic 2020 run, coming off a second place finish in the NCS tournament, losing to another west coast powerhouse in De La Salle. This potential for the team was demonstrated by them taking home the virtual Boras-Classic-championship.
The Boras Classic is one of the most prestigious high school baseball tournaments in the country, filled with a high level of competition. This tournament occurs once evry spring and brings together most of the best highschool baseball teams around.
Its a unique win for the Patriots, as its the first timt the classic has been forced to go virtual. This virtual win is a glimpse into the expectations that were held on Heritage baseball for this season.
“This virtual win was a breath of fresh air for our team, the past couple months has been nothing but bad news, to see this and feel some recognition, its nice,” said Senior Pitcher for Heritage Jake Guardiancic
The virtual run for Heritage started off with a big win over Granite Bay, and ended off with a win over La Miranda in the championship round. The opponents that Heritage took down throughout the tournament are some of the best teams around.
Throughout this virtual tournament, fans were kept involved through virtual lineup cards posted on social media by coach Kevin Brannan before every game. These lineup cards being submitted kept the chatter up on social media, letting people keep up with the tournament to have some fun with it.
The players also had some fun throughout the tournament, advertising each game on their social media in order to advance through each round.
“We all wanted to win the whole thing, and we knew we needed our support from Heritage alumni and students in order to come out on top,” said Senior Ryan Troye.
The fan support on each tweet and post was noticeable, and held a big factor into Heritage making it through every round and winning the championship.
Heritage didn’t have too much of a problem leading up to the championship game, the Heritage students and alumni came out to support their team. The polls were being dominated by Heritage, showing how much the Baseball teams success means to the culture of the school.
This virtual win is a good symbol of inspiration for the players coming back, as well as the new varsity players this upcoming season.
“We definitely want to come back and do this again next year, and our team believes we can get it done,” said junior pitcher Cristian Machado.
With this virtual win comes new expectations for the team coming in next year, and Heritage baseball has had a long run of success to back up the expectations. Hopefully next spring we’ll see the Patriots back in the Classic, but for now this is a special win for Heritage in a prestigious tournament.