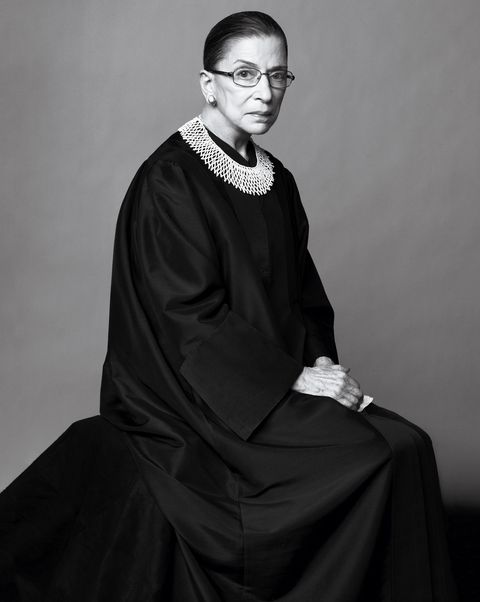 On the afternoon of September 18th, 2020, America faced one of its biggest losses so far. The loss of Associate Justice of the Supreme Court, Ruth Bader Ginsburg.
RBG died in her home in Washington D.C. at age 87 from metastatic pancreatic cancer. Colleagues say Justice Ginsburg worked all the way up until her death.
Justice Ginsburg served on the Supreme Court for twenty-seven years and will be forever recognized for completely dominating her role in a male-dominant setting.
After Justice Ginsburgs death, women of all ages in America were devasted. A young 18 year old girl from Brentwood California, Elyse Capelli, was particularly downhearted. Elyse says she began to follow Ginsburg in 8th grade, while learning about the Supreme Court in history class.
“As a young woman, RBG has taught me that my voice matters,” said Capelli, a graduate of the class of 2020.
This statement holds true to many women across the country.
“Ruth Bader Ginsburg showed me how much women in the workplace should be appreciated,” said Gia Pecenka, a graduate of the class of 2020.
The death of the Supreme Court Justice, who some feel is the most promised member, has caused this country to crumble. Her death has inevitably set in motion a nasty political battle over who will succeed her. This has caused the vacancy in the Supreme Court some spotlight of the Presidential Campaign.
The former president, Barack Obama, spoke out mourning Justice Ginsburg. Obama mentioned how RBG helped America see that discrimination on the basis of sex isn’t about an abstract ideal of equality and that it doesn’t only harm women, but men too.
“I think without RBG our country would be in a completely different place,” said Collin Marfia, a graduate of the class of 2020.
Justice Ginsburgs lifelong fight for gender equality shall never be forgotten. Her groundbreaking work going back to the 1970s vastly expanded rights for both men and women, normalizing women to speak up for what they believed in. Whether it was teaching at Columbia Law School ,or unifying the liberal block of the court, Justice Ginsburg will always be remembered for the impact she has made on the fight for gender equality.